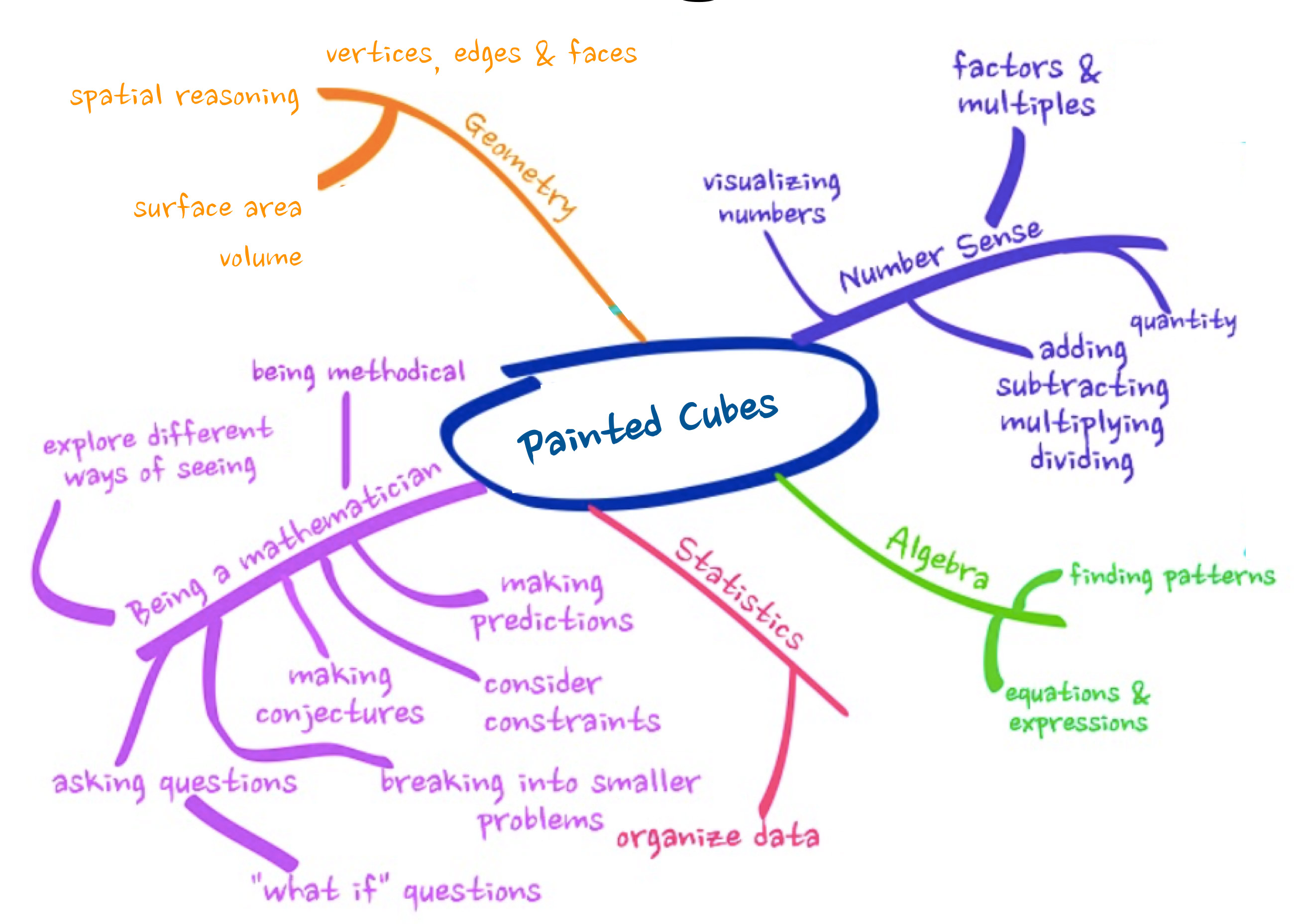 Gone are the days when students were taught to memorize an algorithm, use it on worksheets and tests and then move on to the next section of math.

"We believe that it's super important for students to understand why the math works and not just how it works," says Ruth Poulsen, Assistant Director of Learning at the International School of Beijing (ISB).

A guiding principle at ISB is that all subjects, including mathematics, should be taught in a way that makes them applicable in the real world. The school's programs act on research about how students learn best.

Those in the last two years of High School have the option to learn math within the International Baccalaureate (IB) program, the world-leading college preparatory course of study. IB classes are taught in an integrated fashion, where the content and skills pertinent to the different branches of math are combined to make for more meaningful learning than takes place under traditional approaches.

A new curriculum set to be introduced in the Middle School next year will ensure that this method of learning mathematics is applied across the school.

"At ISB, our math program has adopted this integrated approach throughout the Elementary

School and up to and including grade 7," says Patrick Hurworth, the Head of School at ISB. "Now, in consultation with experts from within the IB and elsewhere, we will be moving from next year in grades 8 to 10 to an integrated approach to math instruction aligned with the rest of the school."

A look at the curriculum changes

The way mathematics is taught traditionally, and how it's currently taught to High School students before starting the IB program in grade 11, is Algebra 1, Geometry 1, and then Algebra 2.

This change to an integrated pathway is occurring to give students a deeper concept-based understanding of mathematics where they learn the beauty, creativity and connectivity between different types of questions. It's also better aligned with the IB program.

"What they're teaching in ISB is why an algorithm works, why the steps work. They often don't teach the steps until the students have had to deal with the problem in different ways."

And the "why" is taught to students when the concept is first introduced to them.

The two phrases emphasized by Poulsen when it comes to integrated mathematics are messy and low floor, high ceiling.

With regards to the low floor, high ceiling reference, these kinds of math problems ISB is presenting to students challenge them no matter what level they're at.

For example, one challenge that ISB Middle School students are presented with is to visualize a Rubik's Cube falling into a can of paint and identify how many faces, blocks, and corners come into contact with the paint. Some students can achieve by just counting blocks manually. Others can plot complex graphs and solve related equations. 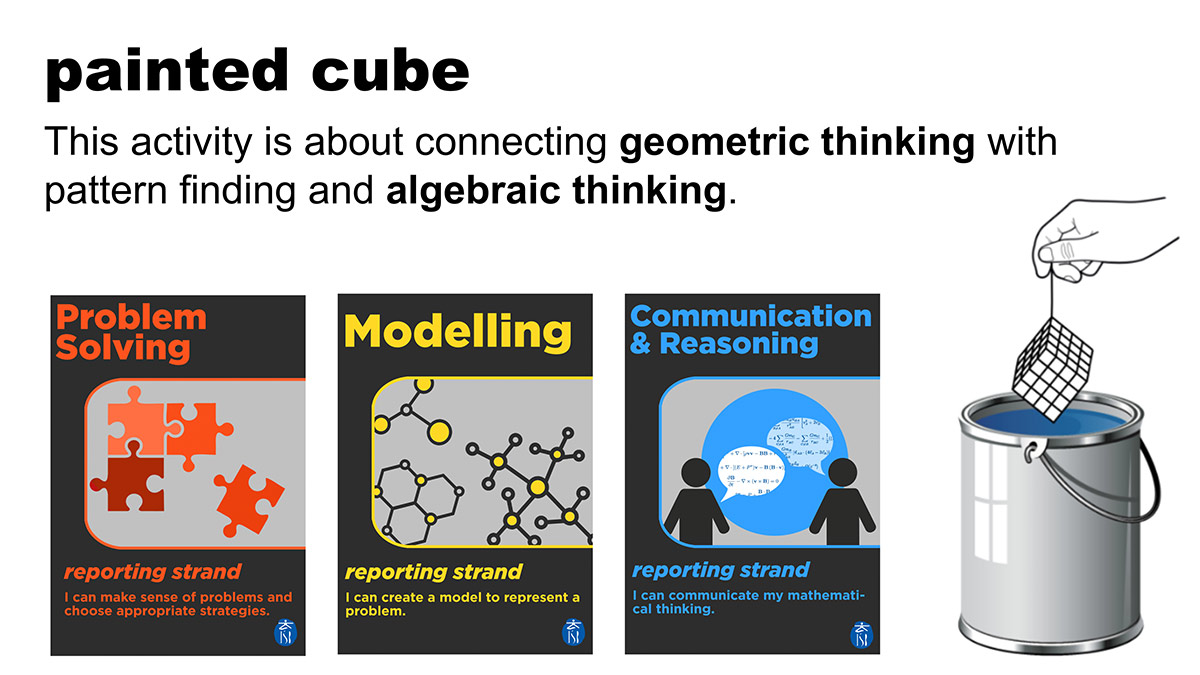 Independent expertise on board

Jennifer Wathall is an educational consultant in mathematics who has been helping revise the curriculum at ISB. She led a workshop explaining this process and modern math principles during ISB's education series for parents in March. ISB has been working hard to make sure parents, many of whom would have experienced old-style math teaching as students themselves, understand the changes. The new math program is also set be a hot topic during a round of coffee mornings with the Head of School and divisional principals this week.

With regards to the curriculum changes, Wathall expresses how important interconnectivity is. "In a concept-based model, we encourage topics to be combined because mathematics is interconnected," Wathall says. "Algebra should go with Geometry rather than learning a year of each separately."

According to both Poulsen and Wathall, although this isn't a huge change in the curriculum, it's an important one.

"It's just rearranging things; it's not that the teaching beforehand was traditional. The teaching I think has always been very high-quality at ISB in terms of teaching the conceptual understanding," Wathall says. "[The change is about] showcasing the interconnections of mathematics and reorganizing those topics so that the students are exposed to [different] mathematical areas throughout the year."

"This is an approach that the teachers were already on board with; it's just that we're deepening our understanding and sharing learning engagements," according to Poulsen. "This isn't a textbook heavy approach, we're pulling from many different places." 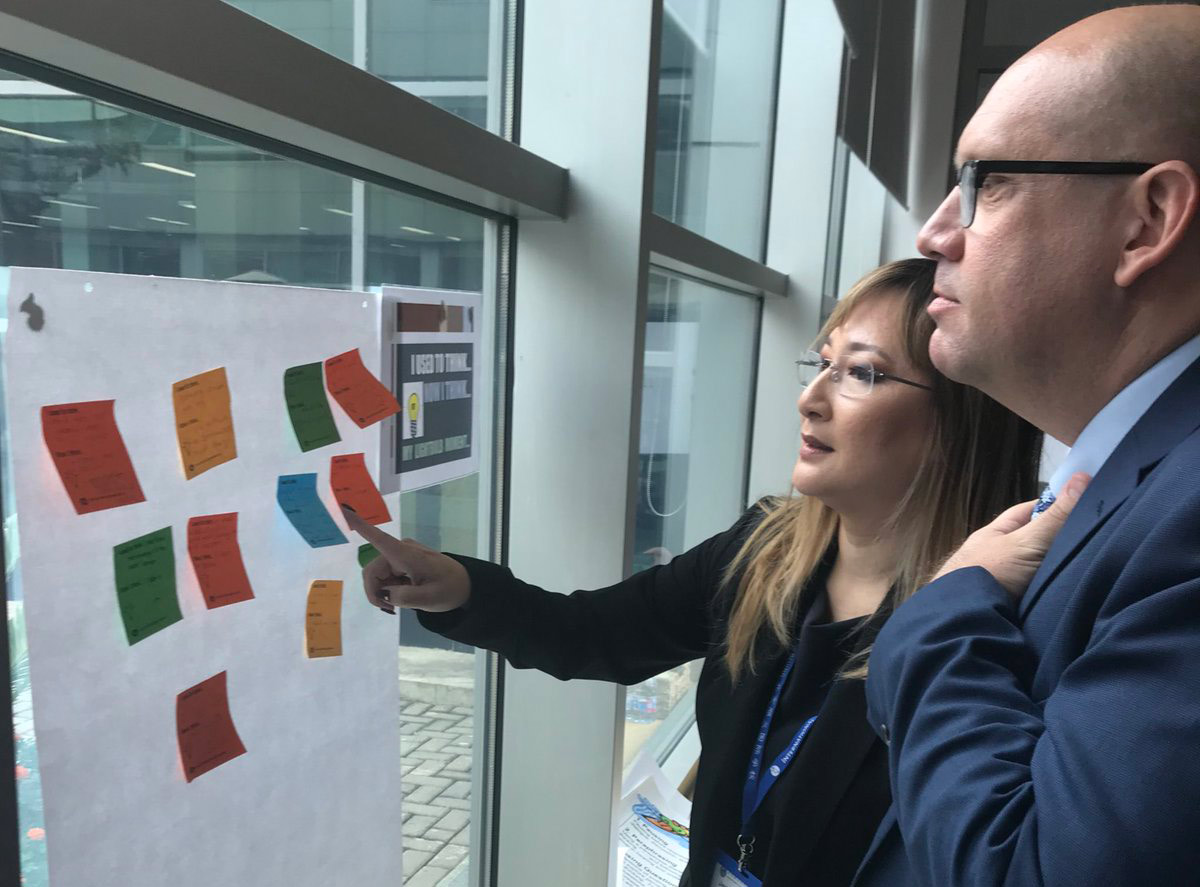 ISB parents have proved very open to the curriculum changes.

"The session with parents was wonderful," Wathall says. "It was very well received by parents; they were very encouraged and could see there's going to be a natural progression towards an integrated mathematics curriculum if we want to help students deeply understand the connections between mathematics within the topics."

When Wathall speaks to parents about integrated math and concept-based mathematics, there are a few "ahah!" moments.

Firstly, it's with the use of scientific research.

"It's been found that the students that don't perform well on PISA results [a triennial international survey which aims to evaluate education systems worldwide] actually are the memorizers and the lower order-thinking types of students," Wathall says. "Evidence shows that students who do well on PISA really see mathematics as interconnected and conceptual ideas, rather than just algorithms.

"I think it's important for parents to see the evidence and see the research and then normally they are more convinced."

And then she uses examples.

With regards to High School students, she focuses on trigonometry.

She then poses her question in a different way.

"As soon as I say, 'SIN COS TAN, you might have heard of this?' they instantly knew what I was talking about and brought out their calculators and pointed to the proper equation.

"They had no idea that those ratios are about similar right angle triangles and ratios of corresponding sides."

And this, according to both Wathall and Poulsen, is why teaching integrated mathematics pathways is important.

"We are trying to inspire that lifelong learning attitude, a thirst for knowledge and a sense of curiosity to want to inquire into these questions and to be critical thinkers and to engage their intellect," says Wathall.

RSS Feeds Subscribe to Alerts
Congratulations to the Class of 2022, ISB’s newest alumni!
May 24, 2022

With a new menu of High School courses just launched for next academic year, here’s a look at one of ISB’s most popular options. Action Research is an interdisciplinary course that lets students have a real impact improving local lives.

Grades 9 to 12 at ISB are about to enjoy a break from regular academic work for their social-emotional health. How to spend the two days?